My ancestors are from England and Scotland!

The James family ancestors started in England. My father was born in England but his family moved to Scotland when he was 4 years old. This was because his fathers job was a construction engineer and it was located in Scotland. At the time my dad had 2 older sisters and a younger sister on the way! My grandmother didnt work so the family relied on their father to bring home the money to support them.

Now my mother was born in Glasgow Scotland and so was her father. Her mother was born in a small town called Old kilpatrick which was also in Scotland. My granny started a dog grooming buisness at the age of 12, that was her first job. My grandpa got his first job as a dish washer boy (washing the dishes) when he was around my age. When my mum was 14 years old she moved to spain with her family (her mum, dad and younger sister). They lived in spain for roughly 5 years. The reason why they moved their was for money, they thought that if they moved to spain they would get a job and make some money, it didnt work out to plan. They decided to move back to Scotland and just settle there.

One day my dad and mum ended up in a church activity. My dad said as soon as he saw my mum he knew she was the one. He went up to talk to her and she agreed on a date. My mother wasnt very thrilled at the time but once she got used to him she realised she really liked him. Then as time went past they got married, my dad started studying law and they had their first child. They said it was hard having a child while my dad was in college but they still loved it. By the time my dad graduated they had two baby daughters, one older than the other. They then made the choice to move to the USA. While they were there they had another two girls. At this point they had four little girls. After a few years living in America they wanted to move to england..... and so they did. While in england they had one more child, a boy! You would of thought that after moving so many times they would stop and stay, well, your wrong, they moved again. A family friend that moved from England to New Zealand recomended NZ, they said it was an amazing country and they would enjoy it. My parents took the risk and sold everything they had to move here. They moved here in 2004 and 2 years later they had me! In 2008 my younger brother was born. When my family came to New Zealand my mothers parents heard about how nice of a country it is so they started thinking about moving here, and they did.

Here is a link about England: England.

This is an image of an Red Deer which are the biggest mammals in England: 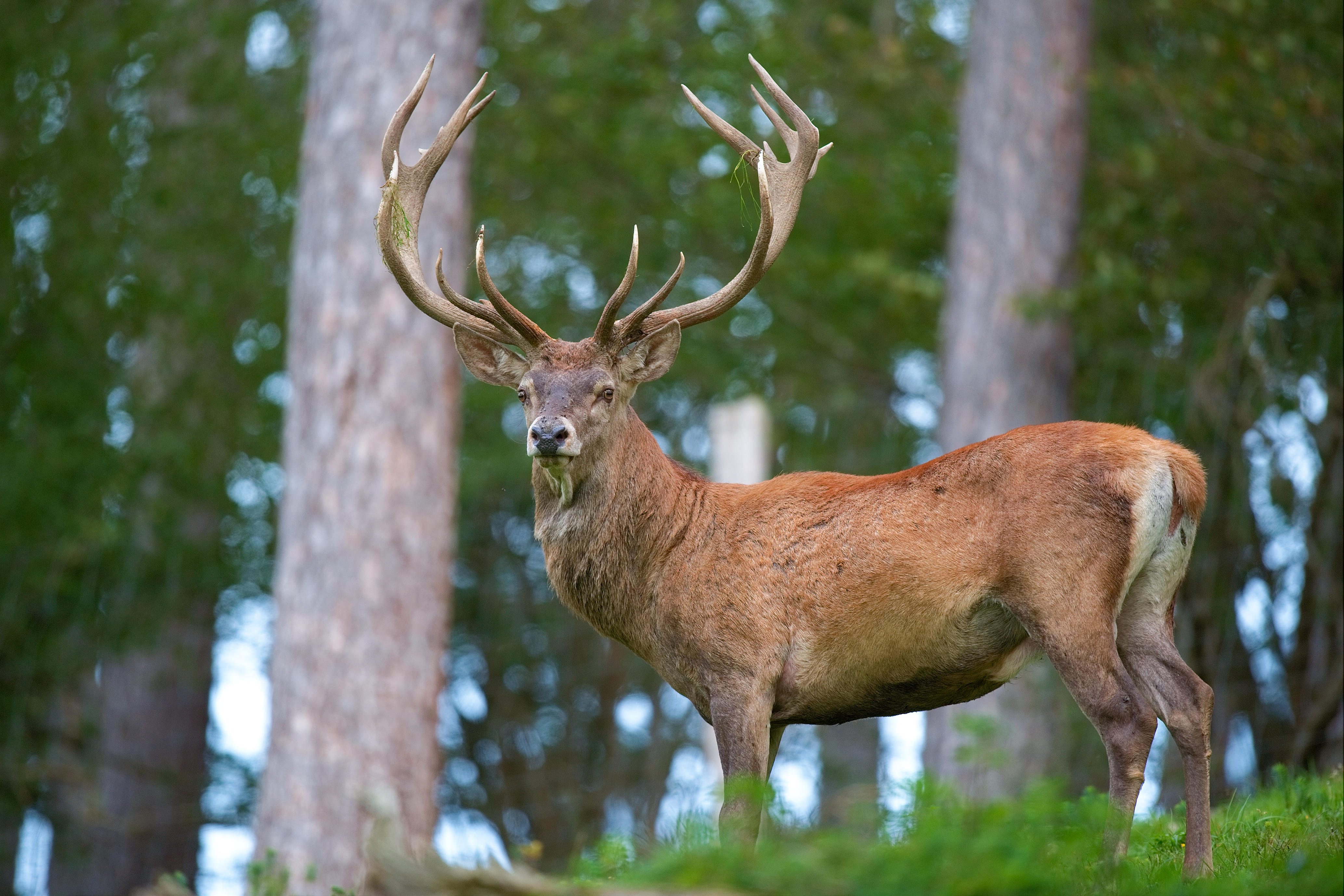 Things about my Family:

- We have moved countries three times

- Two of my sisters have had babies

- Two of my sisters are nurses

My family are all over the world. Two of my sister are studying in the USA, all of my aunties, uncles and cousins are in Scotland or England.

A bit about my parents and granny! 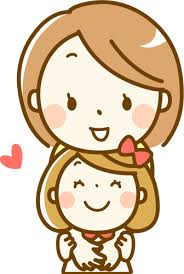 About my mum Looie 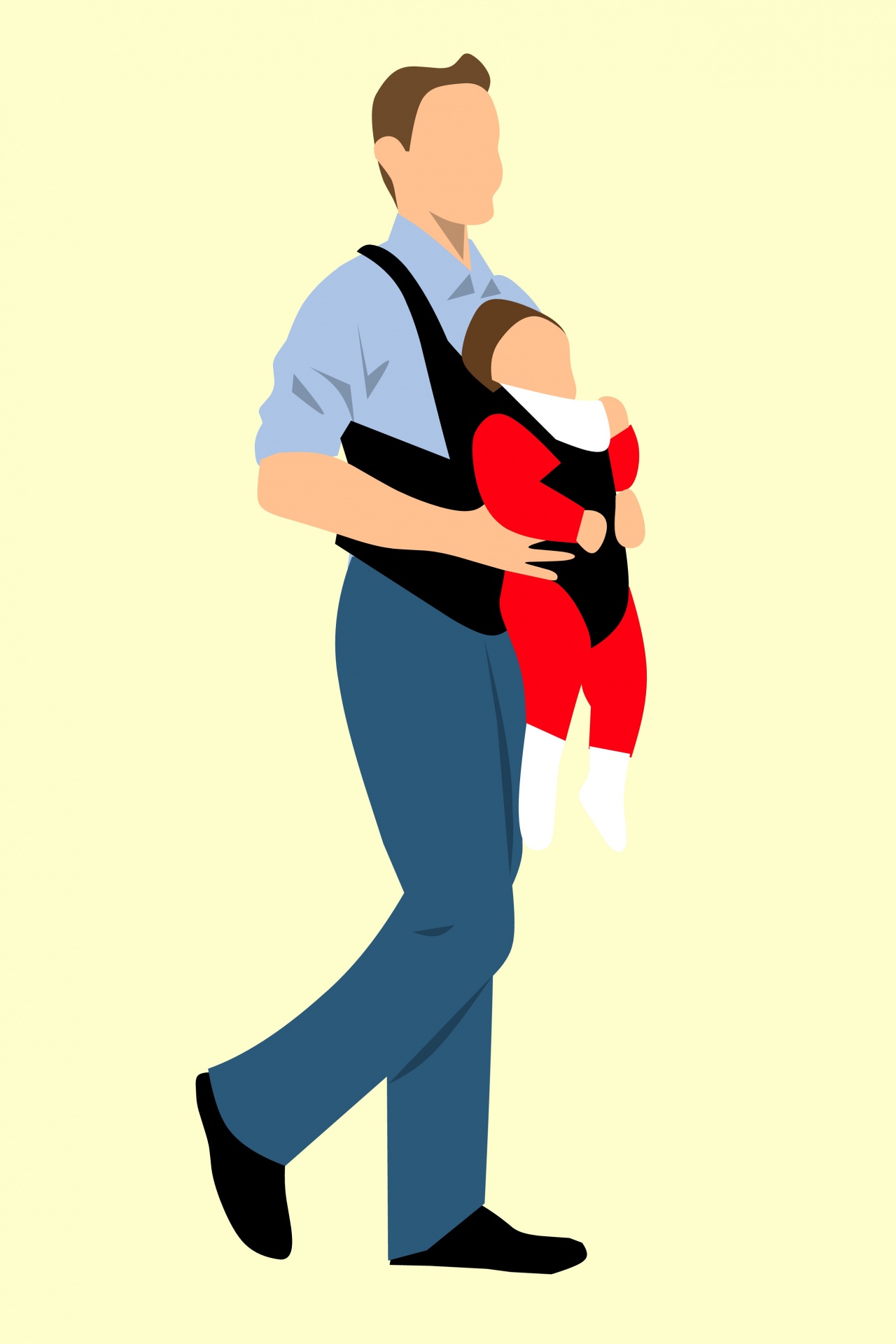 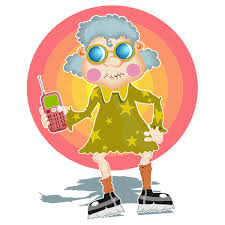